Only a fool would have bought into bitcoin late last year ... 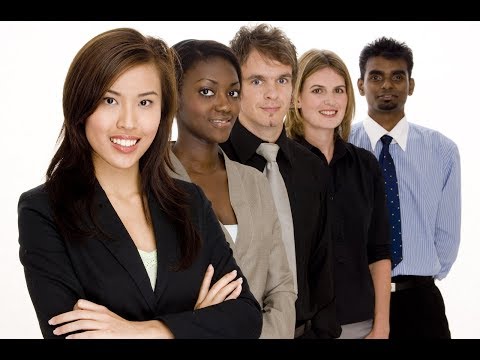 Only a fool would have bought into bitcoin late last year. So guess what I did? | Arwa Mahdawi | Opinion

Only a fool would have bought into bitcoin late last year. So guess what I did? | Arwa Mahdawi | Opinion

with Arwa Mahdawi. Order Now. BUSI­NESS Once dismissed as ‘the Harlem Shake of currencies,’ Bitcoin has gone from being a temporary trend to a watershed moment in the future of money. We now live in a world with Bitcoin millionaires. A world in which the Jamaican Bobsled team qualified for the winter Olympics thanks in part to funds raised in Dogecoin, a cryptocurrency that is part ... Arwa Mahdawi — Bitcoin: more than just the currency of digital vice Castronova notes that among young people, the mental accounting on different sorts of "money" is already very fuzzy. "Twenty-year-olds don't see any difference at all between dollars, gold coins, GPAs," said Castronova. "They're all just digital score sheets". The future of money may or may not include a Federal Reserve Bank ... Only a fool would have bought into bitcoin late last year. So guess what I did? Arwa Mahdawi 2 years ago Dm4r . A little voice in my head told me that maybe cryptocurrency was the future, and I should have a stake in it. That voice was wrong … What follows is a morality tale for the modern age. It stars me, an idiot, and may produce strong feelings of schadenfreude in you, hopefully not an ... Who is Awa Mahdawi and why is she on Bitcoin.org? ... Is Arwa actually actively engaged in bitcoin development or business like others on the potential interviewees? How is she more relevant than Matonis, Ver or Berwick? Hell, why not include Adrianne Jeffries from BetaBeat instead - who was one of the very few writing about btc back in 2011? 9 comments. share. save hide report. 60% Upvoted ... Governments and banking officials are watching Bitcoin in fear of losing their leading position to the virtual currency and the infrastructure building around it, Arwa Mahdawi, consultant, journali…